You are here: Home / About Us

Built on a commitment to excellence.

We are a skilled team of craftsman, licensed supervisors, estimators, and design & construction managers. The construction process has many variables which require proactive management, attention to detail, and systematized methods.

Our founders have more than 55 years of combined industry experience, allowing us to overcome challenges and complete your project seamlessly. We’re dedicated to exceeding your expectations and making your project a success. 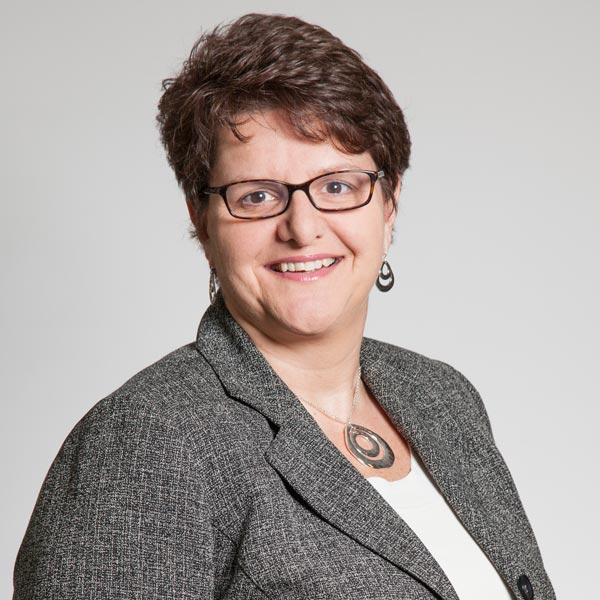 With prior executive-level roles in consulting and construction, Janet brings more than 25 years of experience in management and business development to Altair. In her current role as an Owner and President, Janet oversees all facets of running daily operations while growing the business. Her primary areas of focus include:  business development and estimating, financial planning and systems development for scalability and continuous improvement. Overall, she seeks ways for Altair to exceed client expectations. [expand title=”Read More…” swaptitle=”Read Less”]

Before joining Altair, Janet was the President and a Project Executive at Security Construction Services, Inc., a multi-faceted construction company in Hudson. During her nearly 15 years at the firm, she directed the daily management of several divisions and helped grow the company from $1.8 to more than $21 million in annual sales.

Janet earned an M.B.A. from Harvard University’s Graduate School of Business Administration, and earned a B.A. from Colby College in Government/Political Science. A highly active member of the business community, Janet is involved in a number of organizations including Professional Women in Construction, the Center for Women in Enterprise, the Small Business Association of New England, and Associated General Contractors.[/expand] 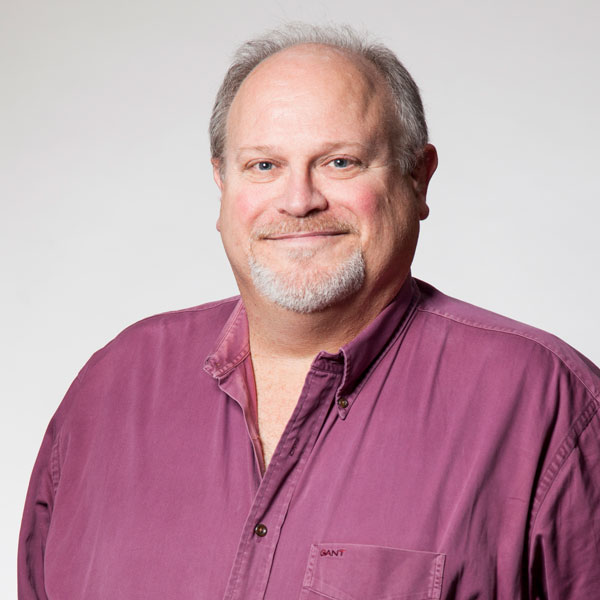 In his role as Design Manager & Sr. Project Manager at Altair, Eric brings 35 years of experience in institutional and commercial design, as well as development and construction. His property sector expertise ranges from commercial, mixed-use, residential and hospitality projects both in the U.S. and abroad. A seasoned manager of real estate, development and custom build projects, Eric evaluates all designs and leads project teams at Altair. Through his architecture and design management experience, Eric is uniquely positioned to identify design conflicts and avoid costly revisions, while also having the insight to propose possible value-engineering design alternatives. [expand title=”Read More…” swaptitle=”Read Less”]

Prior to joining Altair, Eric was a principal with Childs Bertman Tseckares Inc., an international design architectural firm headquartered in Boston. He worked with the firm for over 20 years, most recently serving a five-year tenure in the Middle East as Director of Middle East Development. Prior to this position, he was project leader and design manager for a variety of projects locally in Boston, as well as abroad in Taiwan and Africa. Eric earned his Masters of Business Administration in Real Estate Development and Finance from the University of Colorado, Denver. [/expand]

As a Project Manager and Estimator, Caillin brings over 13 years of experience to Altair. Before coming to Altair, Caillin served as the Vice President and Chief Estimator at Essex Builders Corp. in Canton, MA and utilizes this leadership experience to manage projects with skill and efficiency. Caillin excels within the residential and commercial spheres and is adaptable to both large and small jobs.

Caillin has a B.S. in Architectural Engineering Technologies from Wentworth Institute of Technology 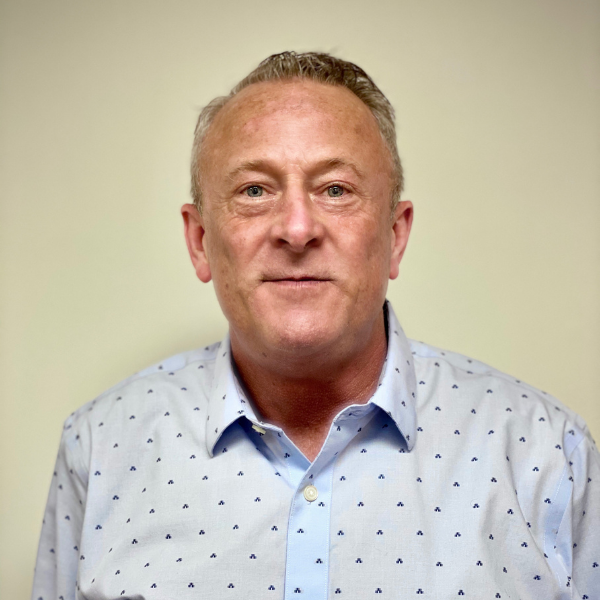 As Altair’s Accountant and Office Manager, Dave ensures the company’s financial accounting, reporting, and tracking is accurate and current while also managing clear and consistent customer billing in coordination with Altair’s subcontractors and vendors. In addition, he supports all project teams with contract administration and streamlined management of daily office operations. With over 25 years of experience, Dave’s organizational and communicative skills are honed to serve Altair with proficiency and care.

Meet Some of Our Emerging Leaders

Starting out as an intern at Altair, Alwyn has grown to take over the Assistant Project Manager role. Alwyn is a quick learner who strives to succeed at every task he is given. Through his dedication to learning, Alwyn works alongside the Project Managers to bolster their work and provide any assistance they may need.

In her role as Marketing Coordinator, Emmalie ensures that Altair has a strong online presence and connection to clients and business associates. Emmalie maintains Altair’s social media accounts, writes and designs Altair’s email services, and keeps Altair’s website updated and relevant. As a recent college graduate, Emmalie brings along a fresh skill-set with her writing experience as a blog journalist and as an essay award winner.

Emmalie received a B.A. in English from Boston College